Prashanti Sarees increased their Overall Revenue by 39% with Vajro 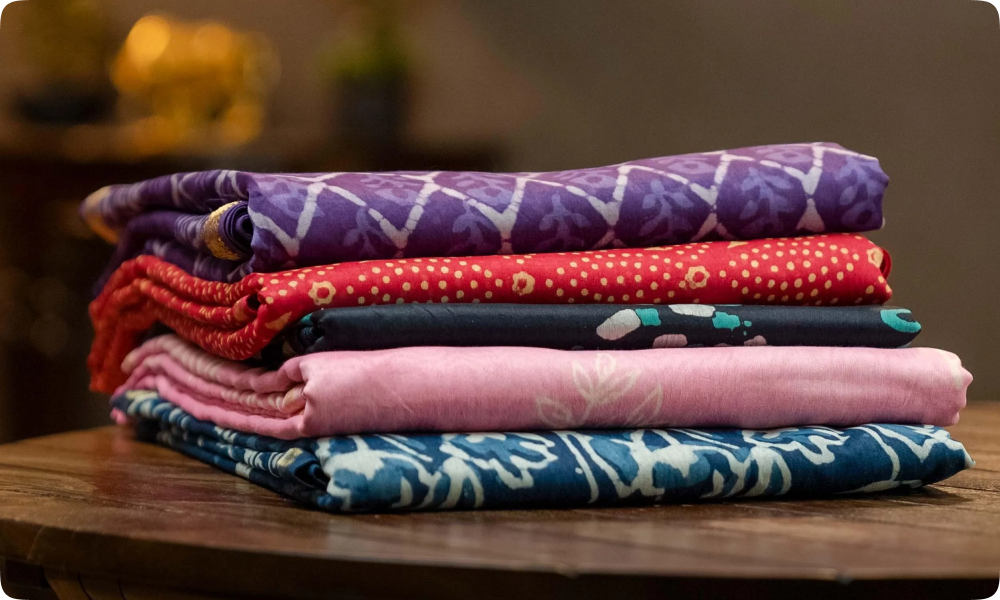 Prashanti Sarees is a 25-year-old brand that carries traditional sarees, a South Indian women’s attire, that’s being run by Anand Krishnamoorthy. The store went online in 2017 to offer a seamless shopping experience to its customers.

Fast forward to 2018, Anand caught on to the importance of mCommerce and the growth of mobile apps among peers and customers alike!

Anand was able to find a developer for his store in no time. However, their former app came with a lot of restrictions in terms of its architecture and customizations. The developer’s restrictions cost the store dearly in terms of their branding and app capabilities.

On his search for an alternative, Anand stumbled upon Vajro. Right at the get-go, he was super impressed with the way the Vajro team helped him put his app together and publish it.

Anand was extremely happy with how easy it was for him to reach his customers. He could get his announcements on new arrivals, offers and so much more with absolute ease with real-time rich media notifications. This helped the store get the engagement they were looking for, which yielded a higher conversion rate.

Anand described the platform to be modular and user-friendly. He found the app easy to work with. Any customization that was needed was made with Vajro.

Anand was also beyond satisfied with the support provided by the Vajro team through his journey with the platform thus far.

Prashanti Sarees’ mobile user base grew right off the bat, which implied how well-received their mobile app has been! The increase in mobile user base contributed to more engagement and in turn a better conversion rate.

The surge in mobile app conversion rate translated to the revenue share from their mobile app going on an upward trajectory!

Anand was very happy with how the app helped him keep in touch with his customers, and how it has helped the store reach a bigger audience as well! Vajro is glad to be a part of Prashanti Sarees’ wonderful mCommerce journey!

The Pretty Hot Mess, LLC have doubled their Overall Revenue with their mobile app

SimplyMe Boutique generated 45% more Revenue during BFCM with their app

Get our newsletters, new feature insights, and awesomeness delivered straight to your inbox. Keep up with the industry trends!

Thank you! Your submission has been received!
Oops! Something went wrong while submitting the form. 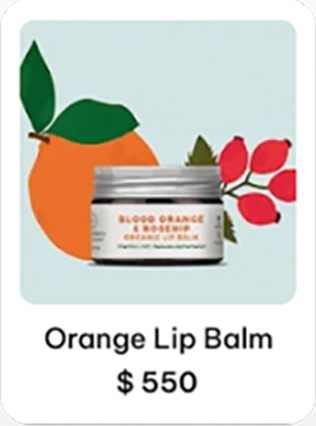 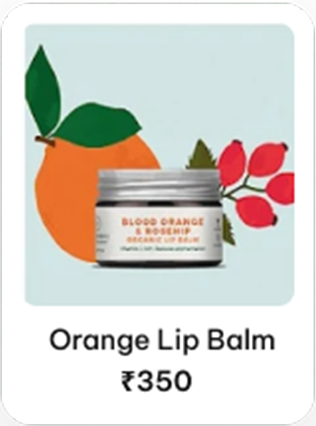 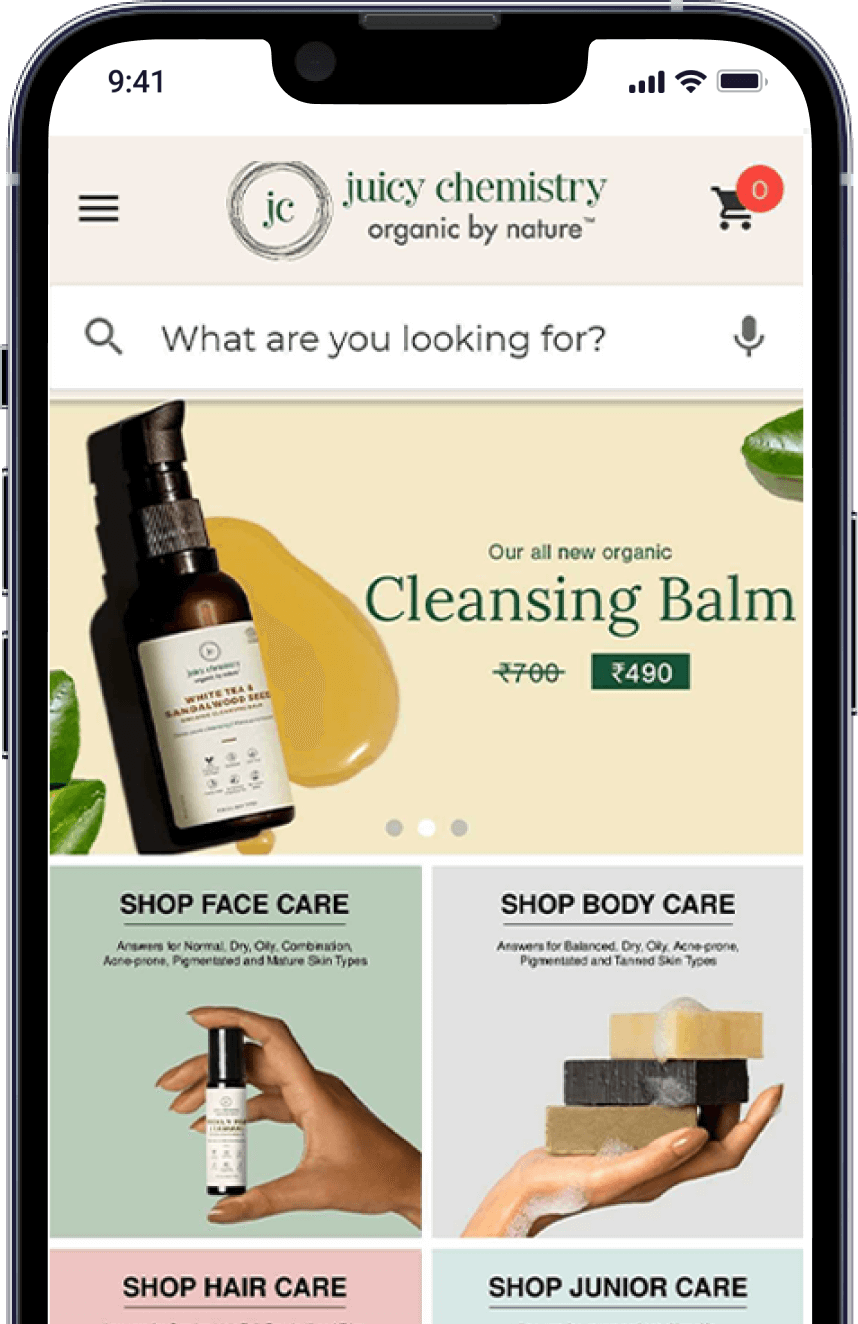 Our 30-day free trial gives you enough time to go live, start selling, and get a hang of things. We'll help you every step of the way.

And if it doesn’t work for you? Cancel at any time, no questions asked.
Start your free trialSchedule a demo

Want to try Vajro? Email us at sales@vajro.com

Got a query?
Email us at support@vajro.com